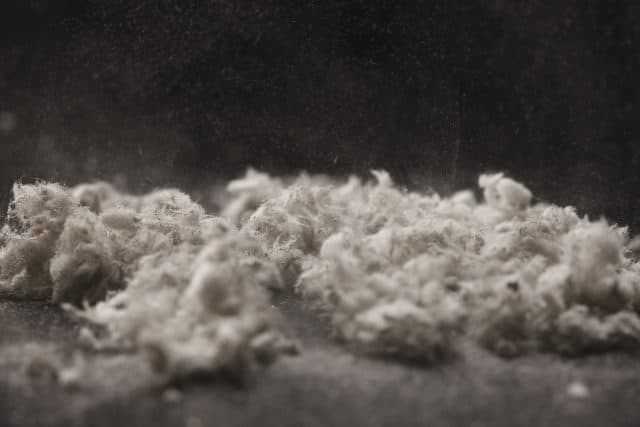 A 72-year-old man has died from industry-related lung cancer.

Terry was a scaffolder in the ’60s and 70’s working for Hine Ltd and The London and Midland Steel Scaffolding Company. He was exposed to Asbestos whilst working on erecting scaffolding at jobs including The Dorchester Hotel in Park Lane, London.

The inquest, held on Tuesday 5 February, heard how Mr. Aldridge had begun to suffer from recurrent chest infections some years ago.

Coroner Christopher Wilkinson said: “The latency period for his type of Cancer is around 30 years-which would correlate with his work as a scaffolder.”

Aldridge attended Worthing Hospital in 2017 and had a biopsy, the results of this biopsy was Mesothelioma, a form of lung cancer associated with inhaling asbestos dust particles.

Terry’s health sadly declined and he was admitted to St Wilfrid’s Hospice in October last year where he passed away.

Coroner Christopher Wilkinson commented, “Mr. Aldridge died from an industrial disease. Little did anyone know so many years ago what effect this particular material would have. Unfortunately, it is something that takes time and we won’t know for many years how many people were affected by it.”

He also said to Aldridge’s wife and 3 children, “I am sorry that you have lost your husband in this way and I extend my condolences to you.”

Aldridge’s wife Sheelagh spoke at the inquest: “I remember him coming home covered in dust. I just hope it hasn’t passed to me or the children-they were very young at the time. We just didn’t know what it was in those days.”

Contractors sentenced after 18-year-old is crushed to death

MSA safety hits the road with UK and Europe Roadshow