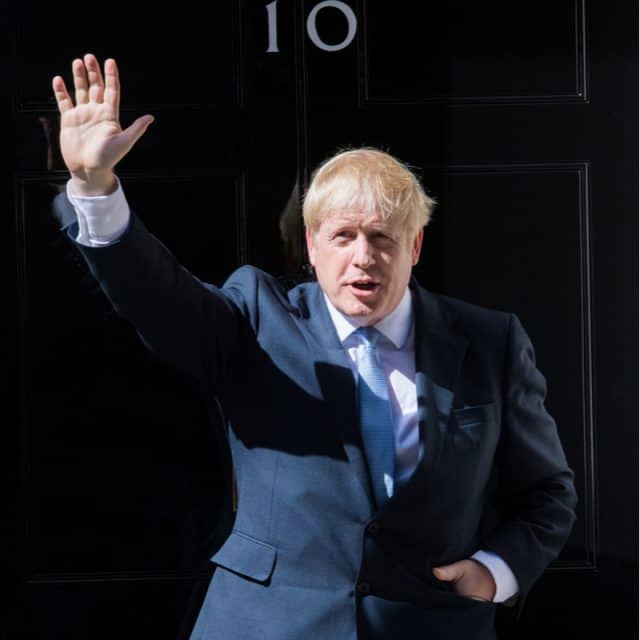 The Conservatives have today achieved a historic victory in the UK General Election, but what’s been the reaction within the scaffolding industry?

As it stands so far today (13 December) the Conservatives have won the General Election with a huge majority. They have won 364 seats – an increase of 47 seats on the last election in 2017.

Many believe within the scaffolding industry the key to the Tories winning campaign was the ‘Get Brexit Done’ warcry, which seems to of also struck a chord with millions of voters across the country.

Its been the Conservatives’ strongest performance for decades.

The Labour Party, on the other hand, took a hammering at the polls by losing 59 seats, securing just 203. While SNP bagged 48 seats becoming the third biggest party. The Liberal Democrats who aimed to stop Brexit won just 11 seats.

We ran our own poll on social media days before the General Election to judge the feeling amongst some of our readers. The results showed the Conservatives had a huge lead.

This morning I spoke to some leaders and members of the scaffolding and access industry on today’s result.

“I think the result is the best one the UK Construction industry could have hoped for,” said Des Moore, Group CEO of the TRAD Group.

“We now have a Government that is agile, can actually govern and move the Brexit issue forward as well as removing entirely the prospect of another Referendum.

“From my viewpoint there are and still will be many challenges on Trade etc but there is no doubt that both UK and international investors will now have confidence in our direction and release funds for many stalled Projects particularly in London and the South.

“However, I still see significant delays in stalled infrastructure Projects such as HS2 and the 3rd Runway at Heathrow.”

Helen Gawor, Business Strategy Director at GKR Scaffolding Ltd gave her reaction: “I think like many in the industry there is palpable relief that we now have a decisive result and therefore a Government that can lead a pathway to a smooth Brexit.”

“The fact the financial markets have responded positively is an indicator of greater confidence, especially seeing the lift in shares for housebuilders.

“We are optimistic the construction industry will benefit from the Conservative manifesto pledge to build more homes, create more apprenticeships and crackdown on late payments.

“As a business, we hope the reduction in uncertainty will help to stabilise the market we work in. However, we are realistic that there are still a couple of difficult years ahead post Brexit.” 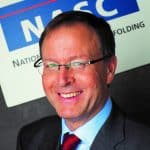 Robin James, Managing Director of The National Access and Scaffolding Confederation (NASC) told me: “The election result will free up the gridlock as the uncertainty around Brexit has now been removed,” said Robin.

“But clearly the detail now needs to be worked out. The industry as a whole will no longer be plagued by political division as there is now a clear mandate to proceed with Brexit. This will enable everyone to move forward,” he concluded.

Dare to be different: we are all different, so let’s embrace...