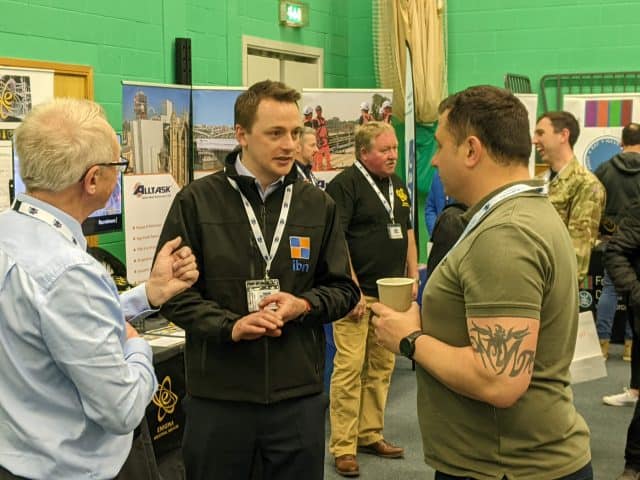 The NASC has continued its campaign to offer job opportunities to Armed Forces Personnel and veterans at the latest BFRS Careers Fair in Catterick.

Despite the incredible enthusiasm of NASC attendees at the three previous BFRS recruitment fairs, Catterick was by far the most successful BFRS event to date, says NASC.

David Brown, NASC Vice President and Managing Director of IBN Scaffold Access, said: “This was an incredible event and it’s shown me how effective such events can be. I will absolutely be attending future events and I’ll certainly be expanding on our point-of-sale merchandising!”

Geoff Hughes, HR Director of Enigma, was in agreement saying the Catterick event had been “brilliant” and that he was “extremely keen to attend the next event in Leicester”. 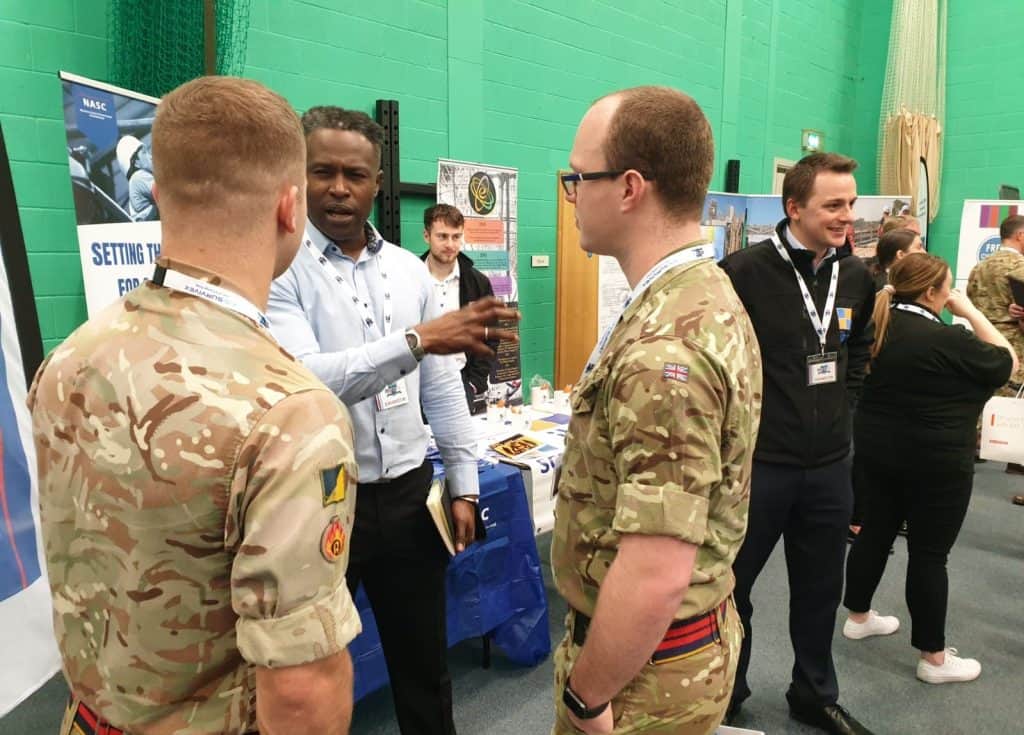 Henry Annafi added: “It’s amazing how much interest in the scaffolding industry there was from visitors at Catterick. The fact that there was such a surge of interest in applications demonstrates that our message is getting out there to the wider Forces community.

“Ultimately though, it’s all down to the energy, enthusiasm and participation of our members, who each offer their time to promote careers within our sector, with no guarantee of reward. It’s always a privilege to work alongside them.”