Highlighted by Business Insider and using data compiled from the Office for National Statistics (ONS) workplace mortality figures from 2010-2016, they found that almost 850 people have died at work in the past six years.

The most common cause of death was falling, which accounted for 268 deaths last year. Perhaps not surprisingly, roles that involve working at great heights like construction and scaffolding were some of the most dangerous on the list, but they didn’t come top. 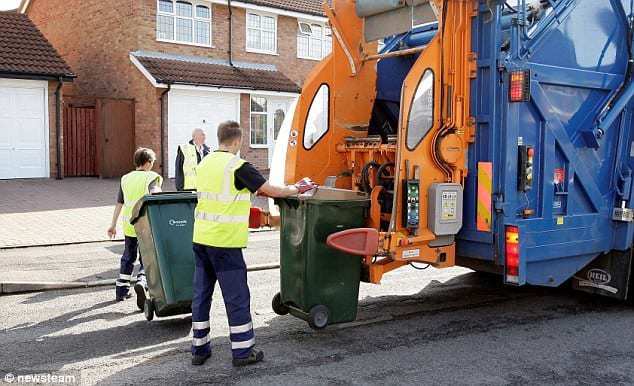 Operating heavy machinery and extremely heavy vehicles means that waste collection isn’t only a stinky dirty job, it can be a deadly one. 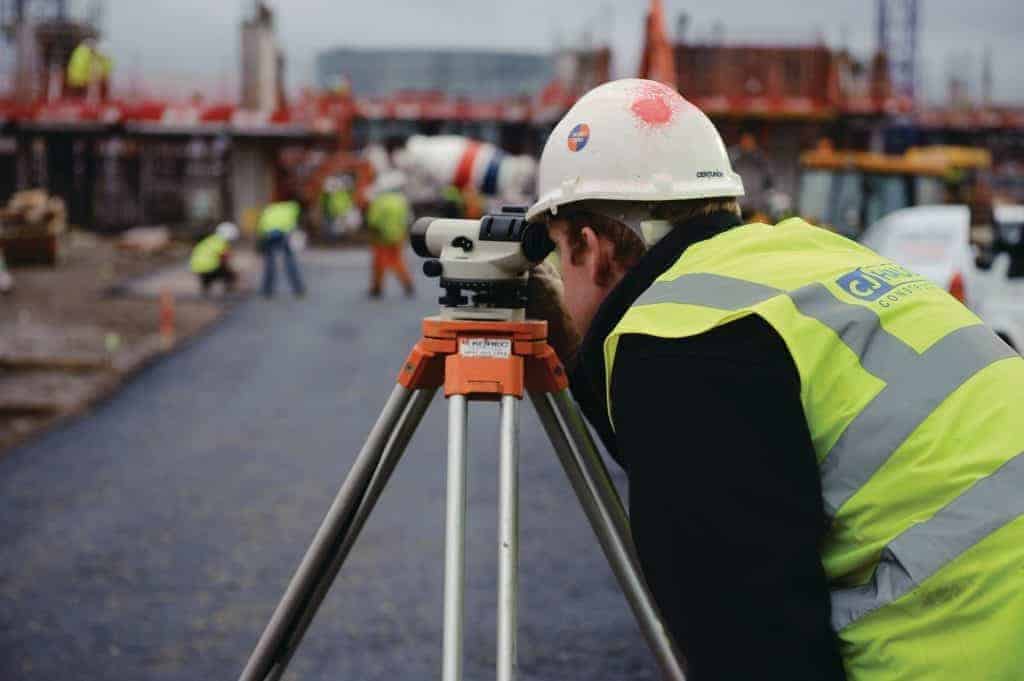 Collapsed excavations, being hit by vehicles, coming into contact with electricity and even hyperthermia were just some of the causes of deaths for civil engineers. 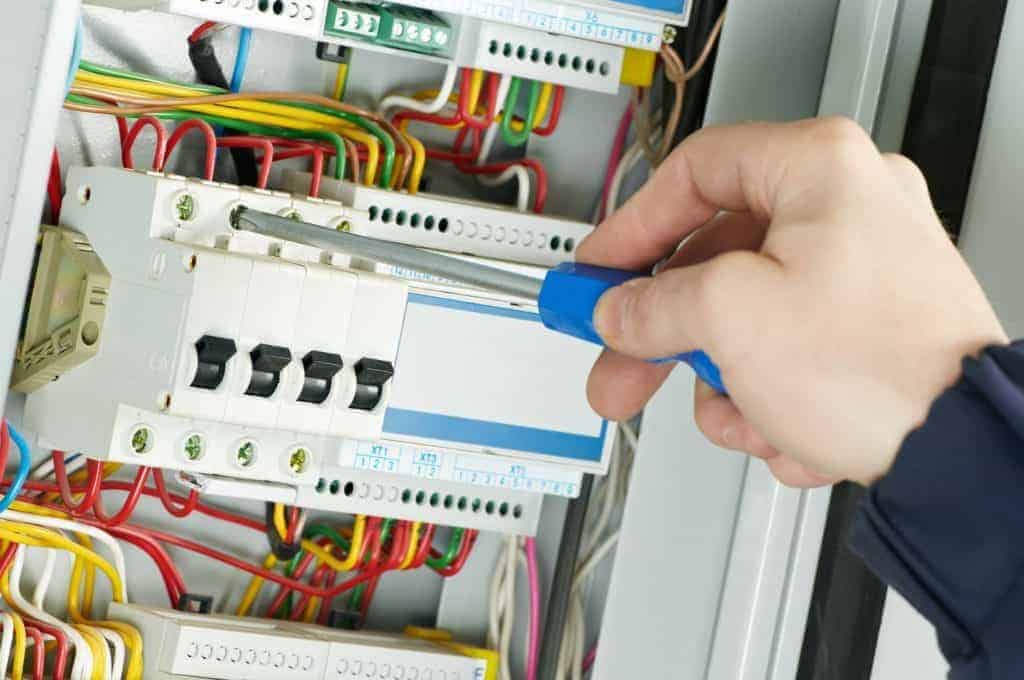 Falls were the top cause of death for electricians, not being electrocuted…as you may of thought.

With grease monkey mechanics spending much of their working day under cars and trucks it’s quite easy to identify the most immediate risk to them. But many mechanics are also called out to motorway breakdowns, which exposes them to further risks.

Here once again working from height is the culprit, with 18 out of the 28 deaths resulted from a fall. 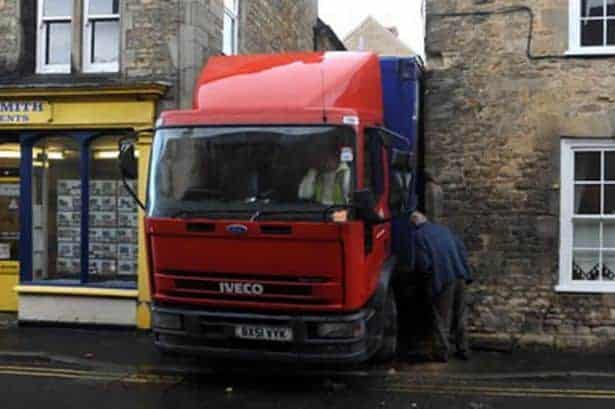 After falling, cars and lorries are one of the biggest causes of workplace deaths, with vehicle-related incidents, making up a fifth of all fatalities at work. Just over 40 HGV drivers have died in road accidents. 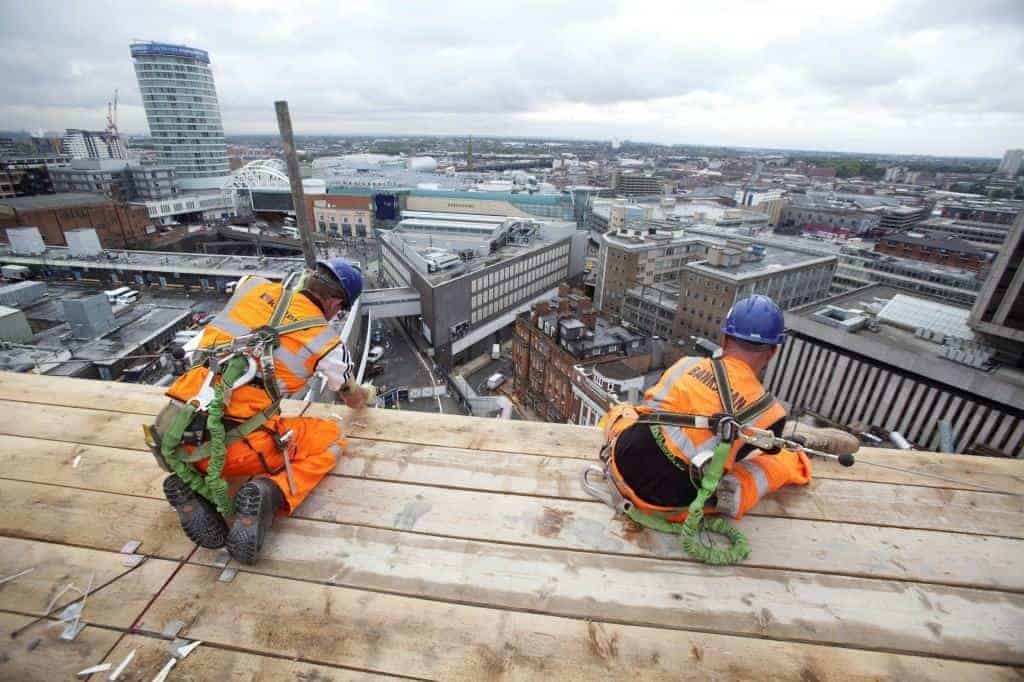 The majority of workplace deaths are due to falls. Falling or injuries sustained while falling accounted for 29% of all workplace deaths last year — and scaffolding is one of the most dangerous careers in the country after 69 people died at work since 2010. 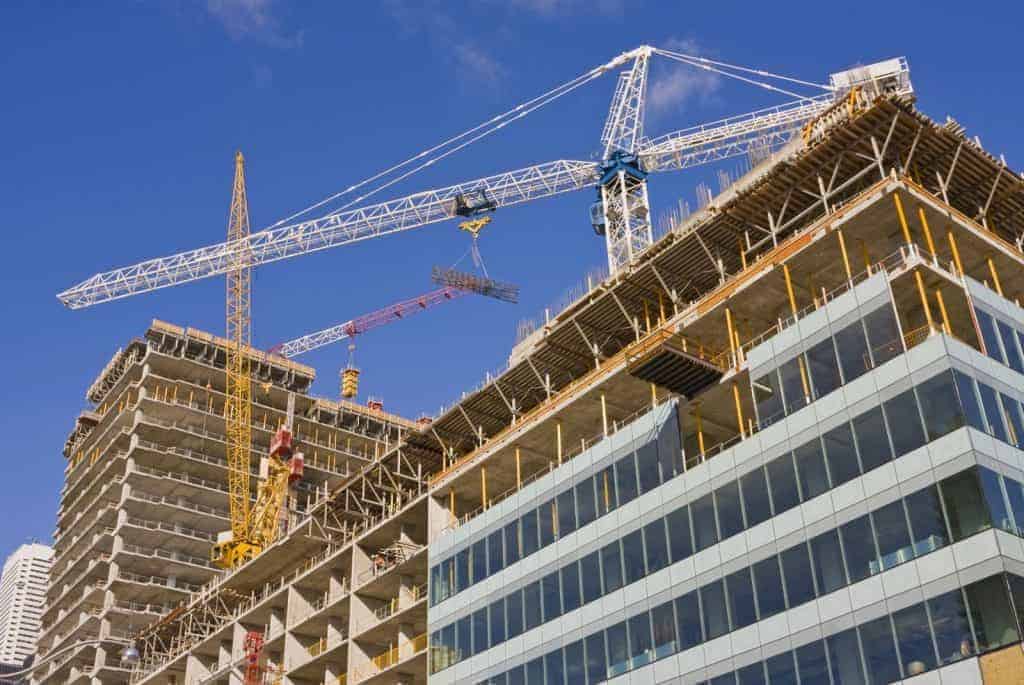 Almost 20% of workplace deaths in the UK are linked to accidents with heavy machinery, so it’s unsurprising that 101 people died in construction work. Half of the deaths on building construction sites were a result of a fall from height, but falling objects are also a risk. 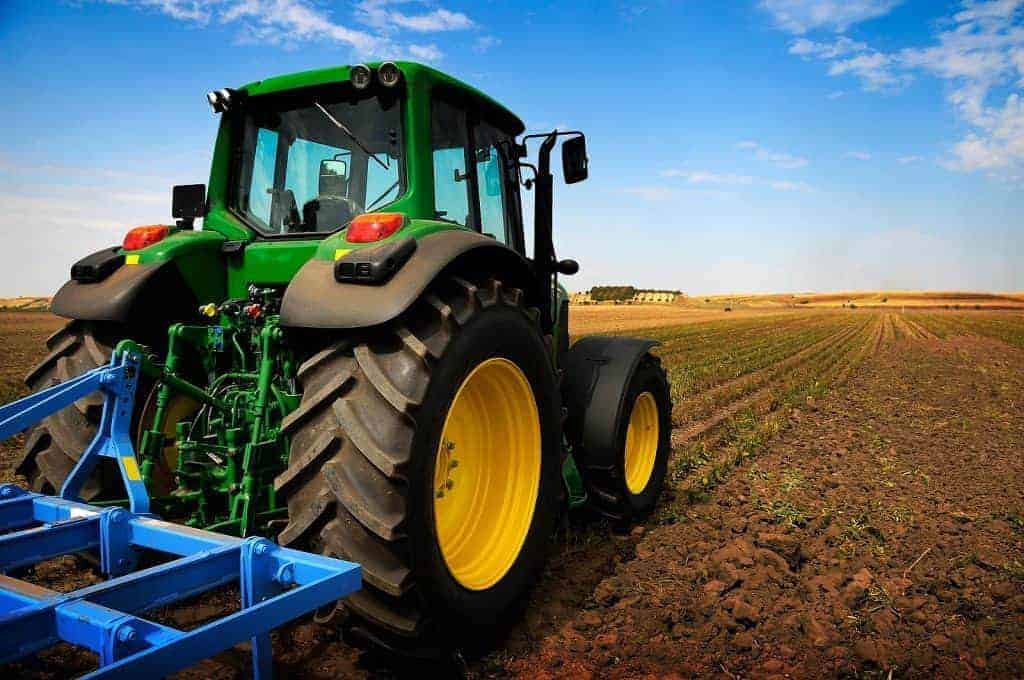 Agriculture is the UK’s most dangerous industry, with 167 deaths over the past year. Aside from coming into contact with heavy machinery and working from heights, farm animals also pose a danger. Animal-related incidents have accounted for 29 workplace deaths since 2010.