Tottenham Hotspur FC has selected GKR Scaffolding as its Official Scaffolding Supplier for its new stadium.

A specialist in large scale constructions projects, GKR has supported the demolition of the existing White Hart Lane stadium as well as the new stadium development.

GKR’s initial role in the project began with the construction of the largest single staircase in the UK as part of the demolition of the North East corner of White Hart Lane. 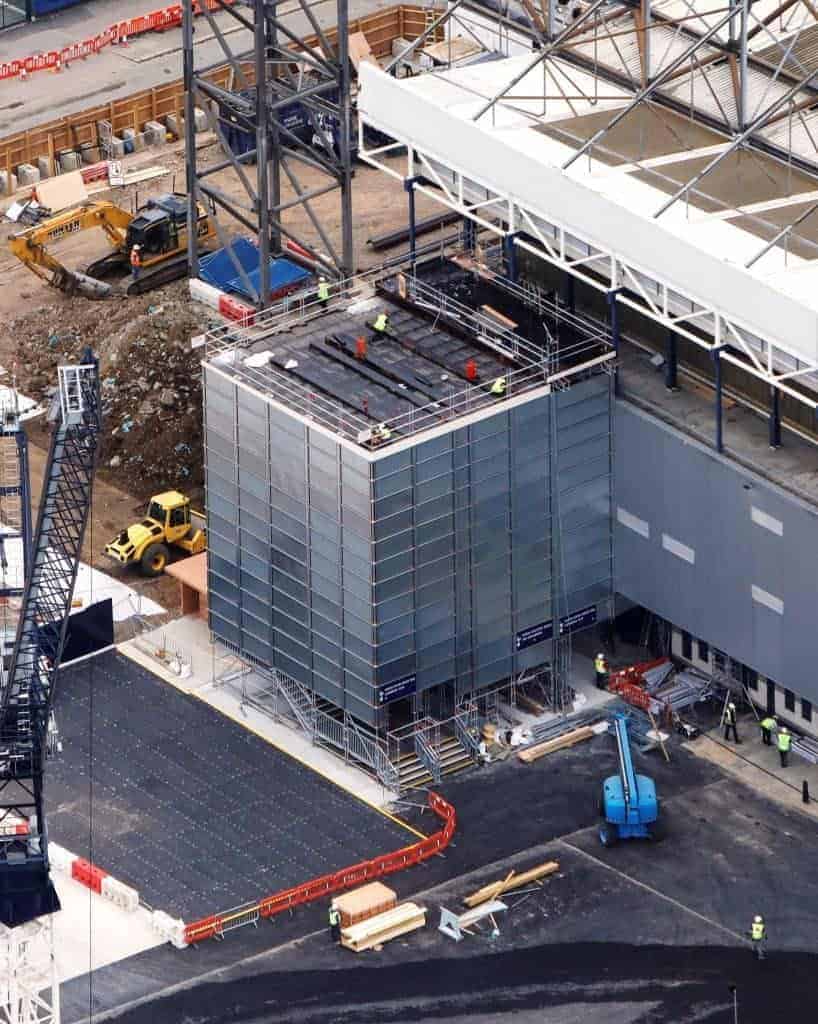 The Club’s new state of the art stadium is due to open in 2018. It will be the largest football club stadium in London, with a capacity of 61,559. Designed for atmosphere, it will also host other major sport and entertainment events such as NFL and music concerts.

Matthew Collecott, Director of Operations, Tottenham Hotspur said, “We are delighted to announce GKR Scaffolding as a key supplier to the stadium project. GKR Scaffolding are experts in undertaking large projects such as ours and they are committed to creating innovative solutions that meet our requirements.”

Lee Rowswell, Group Director, GKR Scaffolding added, “We are immensely proud to be part of this innovative world class stadium development. As a business, we are committed to innovation and there is no doubt that this project offers us a unique opportunity to showcase our ability to deliver complex and diverse projects.”