The Glasgow based firm will now focus on its rapidly expanding contract scaffolding business activities in the construction, infrastructure and other industry sectors.

The company has said today that Sunshine Enterprises has successfully purchased the production and sales arm of OCTO® System Scaffolding from the scaffolding supplier.

OCTO will now be traded via StepUp Scaffolding UK Ltd which is owned by North American business Sunshine Enterprises.

Sunshine Enterprises is one of North America’s largest scaffolding importing and manufacturing brands. This new deal puts the company further into the UK and European markets, boosting the existing scaffold and access sales operation of StepUp Scaffolding UK.

StepUp Scaffolding UK (Ltd) will continue to serve its existing UK and European customer base, via a newly formed brand, Sunshine Enterprises Group Europe – crucially now with the addition of the highly regarded OCTO® System Scaffolding range to its expanding portfolio. 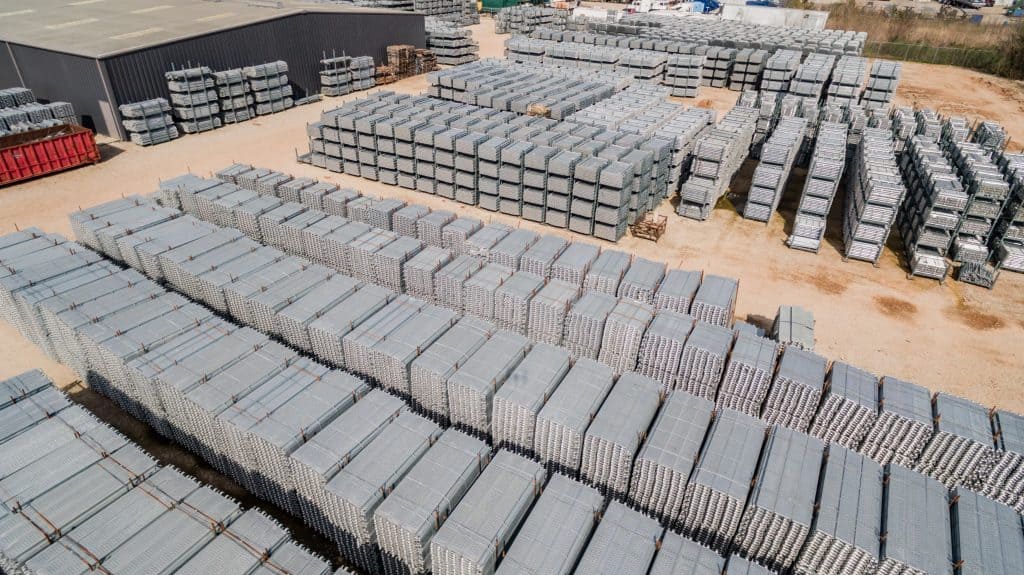 New Sunshine Enterprises Group Europe Managing Director, Knud Højland Pedersen said: “This deal is fantastic news for the UK scaffolding sector – allowing existing StepUp Scaffolding UK (Ltd) and new British and European customers to slickly and efficiently benefit from the safety and productivity-boosting gains of the fantastic OCTO® System Scaffolding, at a time where safety and speed in scaffolding has never been more critical.

Having the scale, speed and quality of a brand like Sunshine Enterprises behind the StepUp UK business is going to put OCTO® System Scaffolding on the map here in the UK and beyond.”

Turner Access new Managing Director, Simon Russell said: “This is great news for Turner Access as a brand and our Scottish and UK-wide construction customer base. The shift of emphasis here from production of scaffolding to contract activity and the huge investment and growth this deal will help to support will help us in our vision to be the leading scaffold contractor in Scotland, offering clients a first class scaffolding service in accordance with our #WorkSafeHomeSafe culture – ideally suited to the current situation.”