The British Steel site in Scunthorpe faces disruption next week as scaffolders at the plant begin strike action in a dispute over pay.

The 50 plus scaffolders employed by Brand Energy, who are members of the construction union Unite, are responsible for the maintenance of over 500 scaffolding structures at the Scunthorpe site.

The dispute is over pay that began in 2019. The scaffolders are seeking to be paid in line with the National Agreement for the Engineering Construction Industry (NAECI).

There is a difference of £2.00 an hour between their current pay rates and the established NAECI pay rates.

According to Unite since 2019, Brand Energy has refused to engage with the union over the pay dispute, leaving them with no option but to ballot for strike action.

The scaffolders involved delivered a resounding 100 per cent yes vote in favour of strike action.

Unite has called a total of six days of strikes over the coming weeks, with the first 48 hour strike beginning on Monday 25 January at 05:30. 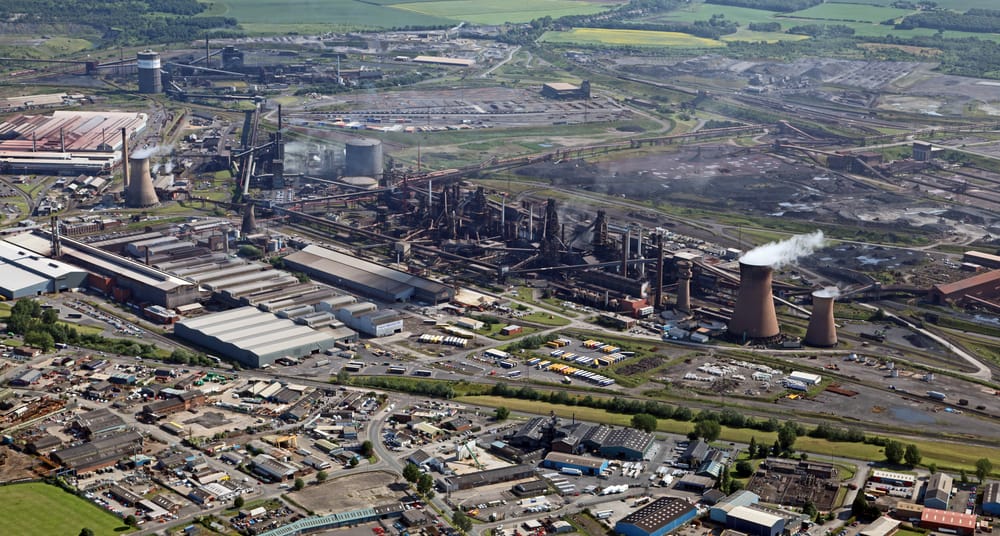 The scaffolders will be maintaining a strictly socially distanced picket line at the site, which is likely to cause disruption to the overall operation at British Steel, Unite said.

The dispute is made more complex as Brand Energy will lose the scaffolding contract on 15 February when it will transfer to Activo. If the matter is not resolved before the contract is transferred, Unite will begin balloting for fresh industrial action with Activo, once the contract transfers.

Unite regional officer John McIntyre said: “Our members have been left with no choice but to take strike action due to the refusal of Brand Energy to even engage with Unite on the pay issue.

“There are clear pay rates established for this type of highly skilled work and Brand Energy are deliberately undermining them.

“Our members play a crucial role maintaining safety on the British Steel site and deserve to be paid the correct rate for the job.

“Strike action will inevitably cause considerable disruption across the site but this dispute is solely of Brand Energy’s making and even at this late stage strike action can be avoided, if Brand Energy agree to pay the correct rate.

“If this matter is not resolved by the time Brand Energy loses the contract then it is only right and fair to inform the new contractor Activo that preparations for renewed industrial action will begin when they inherit the contract.”