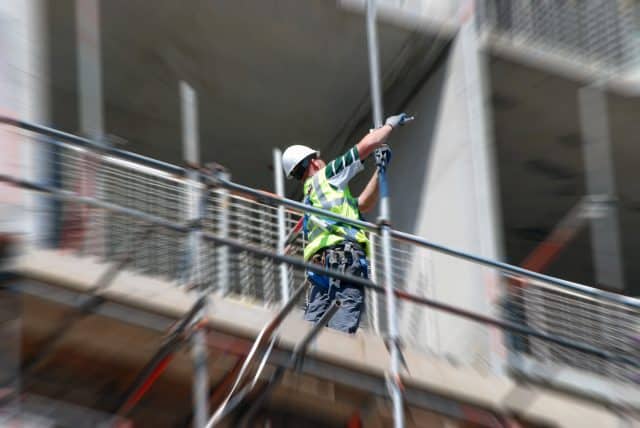 A major survey of building firms by the CBI has found that shortages of scaffolders, bricklayers, carpenters and electrical engineers are suffocating growth in housebuilding and civil engineering projects.

The CBI now fears these shortages could last for ‘years’ as some of the most in-demand tradesmen, such as bricklayers, have been left off the post-Brexit Shortage Occupation List.

With material supplies and transport issues both being worsened by the current HGV driver shortages, the CBI is calling on the government to get a grip on the situation.

Tony Danker, CBI Director-General, said: “Labour shortages are biting?right across? the economy. While the CBI and other economists still predict growth returning to pre-pandemic levels later this year, furlough ending is not the panacea some people think will magically fill labour supply gaps.

These shortages are already affecting business operations and will have a negative impact on the UK’s economic recovery.”

“Other European countries are also experiencing staffing shortages as their economies bounce back. In the UK, many overseas workers left during the pandemic affecting sectors including hospitality, logistics and food processing. And new immigration rules make replacing those who left more complex.

The Government’s ambition that the UK economy should become more high-skilled and productive is right. But implying that this can be achieved overnight is simply wrong. And a refusal to deploy temporary and targeted interventions to enable economic recovery is self-defeating.

“Let’s be clear – employers back existing Government schemes to get people back into work. And businesses are already spending significant amounts on training, but that takes time to yield results, and some members suggest it could take two years rather than a couple of months for labour shortages to be fully eliminated.

“Using existing levers at the UK’s control – like placing drivers, welders, butchers and bricklayers on the Shortage Occupation List – could make a real difference. The Government promised an immigration system that would focus on the skills we need rather than unrestrained access to overseas labour. Yet here we have obvious and short-term skilled need but a system that can’t seem to respond.

“Great economies like great businesses can walk and chew gum. We need short-term fixes to spur recovery and long-term reforms to change our economic model.”