In the past, if a firm in the construction industry, wanted to screen their employees for drug use, they had to use saliva or urine-based testing. These methods were not only time-consuming, but embarrassing and invasive for both the employees and the actual testers.

A New Way Of Drug Testing

It can be used for all kinds of drug testing, whether it is screening before individuals are employed as well as tests that are conducted at random intervals or for particular causes. Conveniently, they can be used in both construction site and office environments.

As part of the modern system, the initial test involves the analysis of employees sweat taken from their fingerprint. This can be used to check if an individual has recently used the likes of 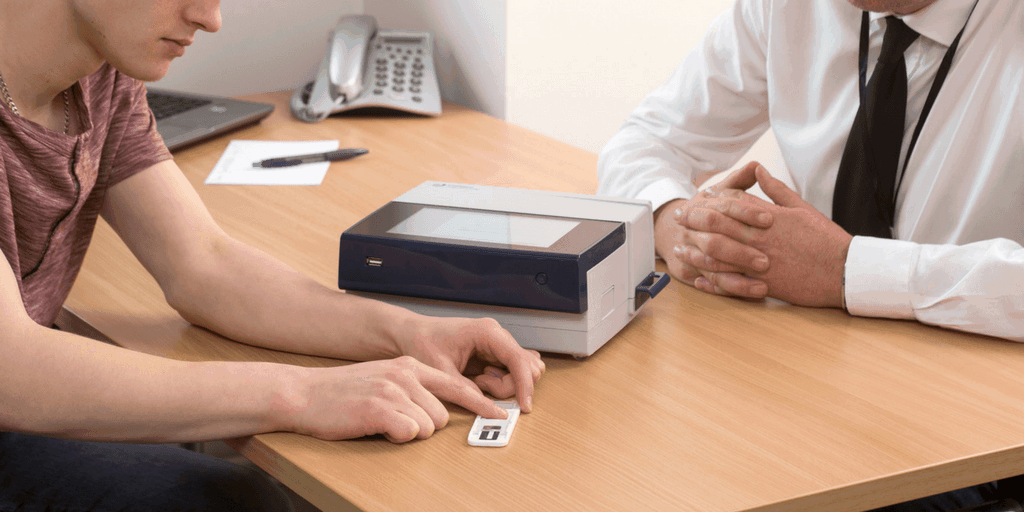 What Happens If The Employee/Contractor Tests Positive for Drug Use?

In the event that a contractor or employee tests positive for drug use from the initial screening, something that is likely to contravene the company’s drug misuse policy and/or Health and Safety Regulations, the Fingerprint Collection Kit for Laboratory Analysis would be used for collecting more samples as confirmation. Within this kit, from Intelligent Fingerprinting, employers will find everything they need to send samples securely to a laboratory for testing. This includes the postage-paid returns envelope, bar codes to ensure the identity of the employee/contractor who gave the sample remains anonymous and the appropriate tamper-evident security bag.

For this further testing, the employer needs to obtain written consent from the employee or contractor before obtaining two additional samples. The samples and written consent are sent along with any declaration of prescribed medicine the individual may be taking, if they feel it could have interfered with the testing.

Intelligent Fingerprinting is the company behind the new drug tests and launched its portable and compact Drug Screening System in August 2017. Currently, the system is targeted towards to occupational and workplace health services, offender management, drug rehabilitation services and criminal justice. It is thought though, that in the future, homeland security and healthcare sectors could utilise the testing. Intelligent Fingerprinting have been in operation since 2007 as an off-shoot company of University of East Anglia and is based in Cambridge, and has a workforce totalling at least 30.

Although it is still early days, this testing presents employers with a better way for upholding their Health and Safety and drug misuse policies, without embarrassing unnecessarily their employees or contractors. Gone are the days when you have to give blood or urinate into a container.