The price of steel has fluctuated over the past 12 months causing a bit of a headache for scaffolding firms and suppliers.

The reason for the quick changes in steel prices has been predominantly attributed to currency fluctuations over the past year – yet, its causes may be more wide-ranging than currency fluctuations alone. Working out when to buy and at what price to sell has been the main concern facing business owners wanting to avoid shortchanging themselves and keep their balance sheets looking healthy. 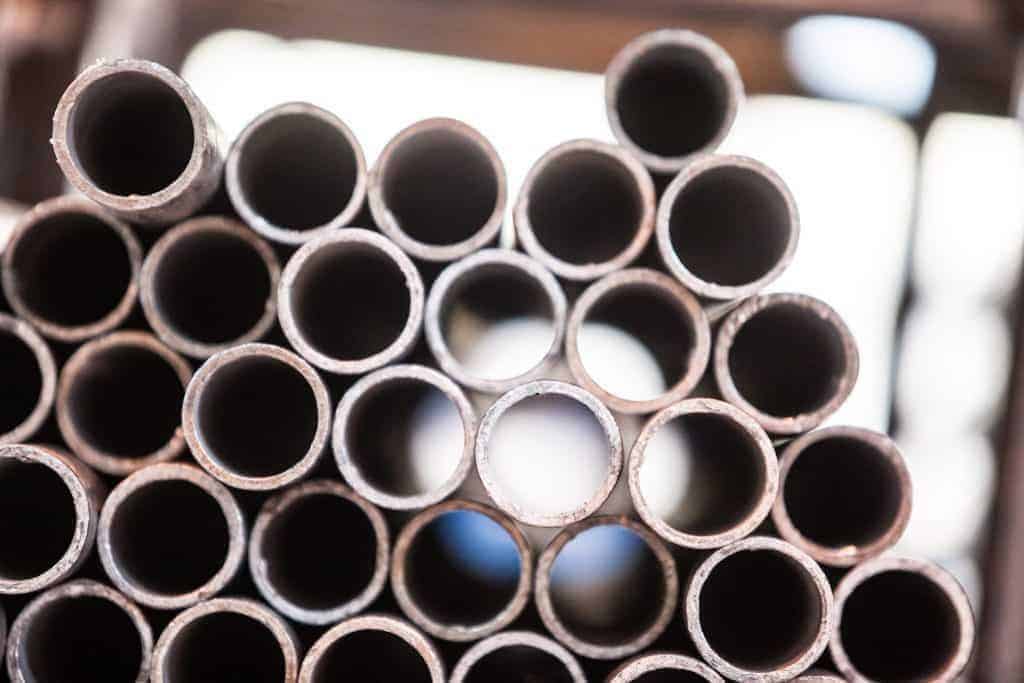 The steel industry has faced numerous obstacles since the 2008 recession and unstable demand for steel worldwide appears to have become the status-quo. Another problem is that China has had their own financial crisis meaning domestic demand is low and have instead opted to export their steel worldwide. Consequently, British manufacturers and suppliers have entered into competition with their Chinese counterparts, and have even started buying steel from China in abandonment of the British steel industry.

Despite this somewhat ongoing crisis, it is possible to improve sales and turnover during this unsettling period and the proof is in the pudding. Based in Netherton, George Roberts is an established supplier of scaffolding equipment supplying to some big names throughout the UK such as Balfour Beatty, Network Rail, and Wimpey, as well as supplying within an array of other sectors. Despite the problems caused by inconsistent steel prices, they have managed to financially progress as a business.  They managed to turnover £33.3m up from £28.96m over the last year and their pre-tax profits also increased by an impressive £200,000. A spokesman for their company stated:

The company have said that their success is based on heavy planning, a strong focus on providing quality, and making sure their most sought after stock is always available. Not to mention, an injection into marketing strategies and introducing fresh products. It is quite evident that their success comes off the back of investing in themselves and showing their confidence of the service they provide and will continue to offer. 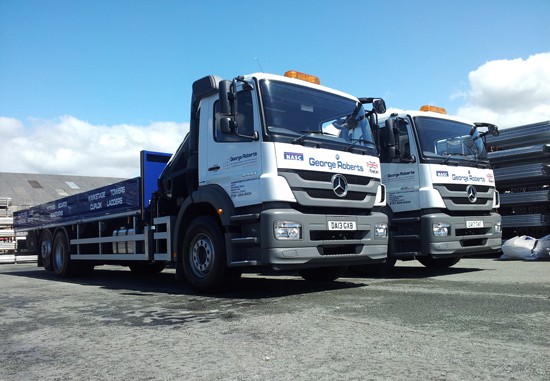 If businesses alike George Roberts can invest a lot of time into planning and analysing steel price forecasts, there is no reason why they cannot overcome the unstable steel market.

Their success should give encouragement to other scaffolding firms who operate during trying times and steel price fluctuations.