ScaffMag has learned the decision was made with the aim of allowing more time for employers and training providers to prepare for the new way to fund apprenticeships. However, many believe it’s a huge slap in the face for the industry at a crucial time, particularly when considering that the move had already been postponed until 2019. Add to this the damning statistic that scaffolding is currently one of the top five key skill shortages in the UK.

In essence, critics say the change of plan will adversely impact the scaffolding industry and further compound the current skills shortage across the trade.

The ESFA say: “Having listened to feedback from the sector and employers about the scale and pace of the apprenticeship reforms that we have introduced since May 2017, we want to make sure that we introduce future changes in a gradual, well-managed way.”

Ironically, the scaffolding industry created a new Trailblazer Apprenticeship standard, which was formally approved back in May, and this was considered to be a milestone moment for the occupation itself. However, those employer organisations heavily involved in introducing the new Standard feel very let down. 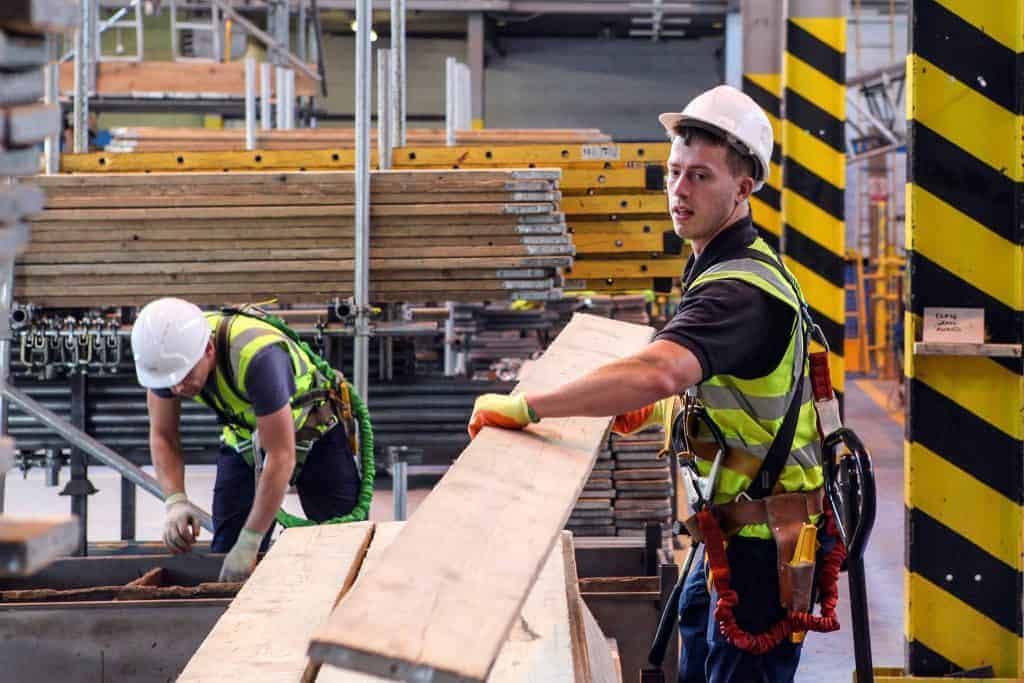 The Apprenticeship Levy was introduced in April 2017 and was intended to be a means for UK employers to fund new Apprenticeships. It is applicable to employers with an annual payroll in excess of £3m. In order to deliver Apprenticeships, training organisations were required to undergo a tender process with the ESFA, which assessed providers’ capability and financial viability.

The ESFA announced the results of their tender process for the allocation of Apprenticeship funding for non-levy paying employers in November of 2017, and according to sources, there was extreme disappointment when it emerged that almost all scaffolding training providers were unsuccessful with their bids.

By tradition, scaffolding Apprenticeship places are generally oversubscribed and most learners are recruited by Small to Medium-sized Enterprises (SME). There are approximately 4,000 scaffolding contractors in the UK and only two per cent are thought to be in-scope for the Apprenticeship Levy, meaning the overwhelming majority of scaffolding businesses find that support for apprentice recruitment remains out of reach.

The Institute for Apprenticeships (IFA) forecast shows the Apprenticeship budget could be overspent by £500 million in 2018/19, rising to a £1.5 billion overspend by 2021/22.

The same organisation typically recruits between 80 and 90 per cent of apprentices from SME non-levy paying employers. ScaffMag believes that this is further evidence that the industry’s skills shortage looks set to continue.

Simon Hughes from scaffolding training and safety experts Simian, told ScaffMag: “Historically, Simian has considered the output of scaffolding apprentices to be a core component of our training portfolio, as a means for supporting employers and helping to bridge the growing scaffolding skills gap.

“We are disappointed by the further delay in funding for non-levy paying apprentices and are concerned as to the impact that this will have on the skills gap the industry continues to experience.”

Hughes continued: “We recognise that there were some CISRS approved training providers who received a non-levy payer allocation, although only a very small proportion of their overall funding was dedicated specifically to scaffolding Apprenticeship delivery. As a registered training organisation, we are only able to support larger Apprenticeship levy paying employers and to date, have identified around 60 scaffolding employers, nationally.

“CITB Apprenticeships traditionally founded around 90% of the scaffolding industry’s apprentices. This typically equated to between 500 and 600 learners, however, they were also unsuccessful in their bid for non-levy allocation in 2017. This has led to a significant hiatus in Apprenticeship recruitment for SME scaffolding contractors since May of this year.”

Hughes added: “From February 2019, Simian will be in a position to support SMEs, as part of our collaboration with college partners, at our Centres in East London and Weston-super-Mare, but this will still leave the rest of the industry without substantial provision for the immediate future.”

According to ScaffMag sources, the CISRS understands that the 2017 decision to award funding, was based solely on a mathematical calculation, which did not consider specific sector needs at the time, or the impact of this decision on future Apprenticeship recruitment requirements.