The subsidised course was delivered by CISRS Compliance Manager Tony Barry. It was a return to familiar territory for Tony who had worked at the college (previously NCC Midlands) as a CISRS Lead Instructor for over 20 years prior to taking up his role with CISRS.

CISRS scaffolder CPD was originally launched in July 2017, with the first 5- year cycle of CPD and card renewals due to come to completion at the end of next month.

After initial resistance to the launch of the programme CISRS CPD has widely become accepted within the sector with over 20,000 operatives having attended the programme in this period.

Ben Ekins, Contracts Director and Advanced Scaffolder with NASC member Midland Scaffold Services, who attended the course said: “Some companies work hard to keep their workforce up to date with changes going on in the industry. Sadly, this is not the case for everyone and lots of scaffolders move employers pretty regularly so it makes sense that everyone comes back into the centre once every 5 years for a refresher.

“Whoever you work for or however much you think you know it’s worthwhile making sure you kept up to date with changes in the industry.”

A survey went out to industry regarding the CPD programme looking for suggested changes to the content, delivery etc. The consultation document remained open for a 3-month period, within that time only around 400 responses were received.

The survey responses were taken into consideration along with the views of Access & Scaffolding Industry Training Organisation (ASITO) and it was concluded that the CPD format would remain, a 2-day programme which includes the additional Mobile Access Tower (MATS) and Inspection endorsement plus the Health Safety and Behavioural test for Phase 2.

Additional content on Health, including HAVS and Noise, Temporary works and increased inspection content will also be bolstered by the imminent launch of revised editions of SG4, SG6 and TG1. 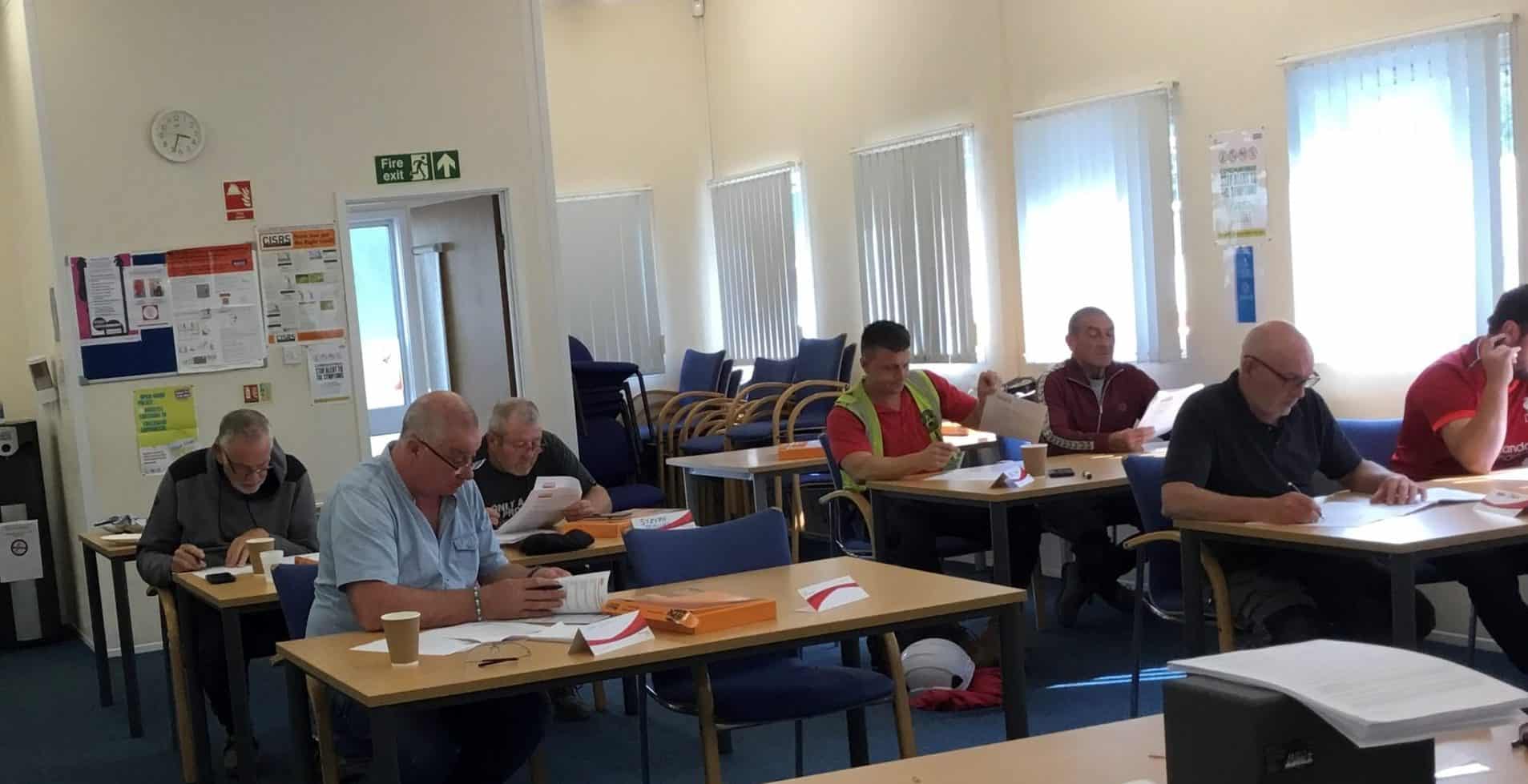 Dave Mosley, CISRS Managing Director, was also in attendance at the course last week, assessing the delivery of the proposed programme and also renewing his CISRS card. He said: “The course went well but still requires a few minor tweaks which Tony is already addressing. Once these have been completed, he will deliver a webinar for CISRS-approved providers in order to bring them up to speed with the changes prior to the launch of phase 2.”

The new course will go live from Monday 1st August 2022.