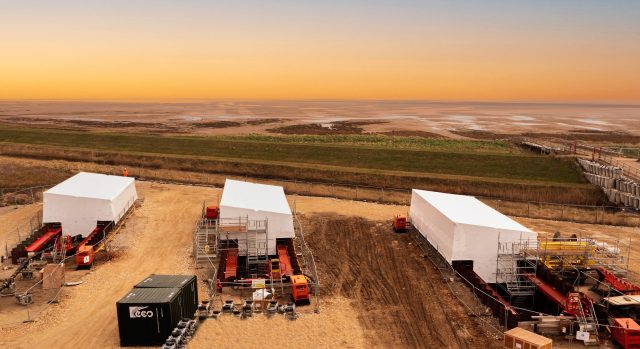 A Welsh scaffolding firm has continued to expand after securing major international offshore deals and opening new headquarters during the Coronavirus pandemic.

BGB Scaffolding – now based at the Port of Mostyn in Flintshire – signed high-profile contracts and framework agreements in the offshore and onshore sectors over the past 12 months.

Alongside these exciting opportunities, Managing Director Ben Badham revealed they have been awarded access work in Taiwan – on the Greater Changhua 1 and 2a Offshore Wind Farms – and for the world’s largest offshore wind farm Hornsea 2 off the Yorkshire coast.

Ben says the North Wales firm will play its part in the global Green Industrial Revolution, committing to initiatives in the UK and Europe.

“We are really excited to be playing a major role in helping to construct offshore wind farms, especially in light of plans by so many countries to increase and speed up the development of offshore wind energy by 2030,” said Ben.

“Taiwan is our first port of call, where we are looking to build new relationships and support their green energy development by finally meeting face to face with the suppliers, we’ve been in contact with over the past year.

“Long-term there will be a lot of growth within the area, and we aim to play a big part in that, but we also want to give back as much as we can.

“Eventually we would be looking to enter into joint ventures with companies and to help train their scaffolders using our experience and expertise – that’s the ultimate aim.”

Ben added: “It’s a statement of intent that we have a clear vision; to be able to go out there and deliver during such a challenging period globally is a benchmark for us and the industry.”

Other highlights in recent times included the completion of jobs for LS Cable and System, one of the biggest cable manufacturers globally, a project for the National Grid, and beginning works on the 50MW Kincardine offshore wind farm.

Currently under construction in Scotland, that will be the world’s biggest floating offshore wind farm.

Ben was also delighted to see BGB Scaffolding gain ISO 9001/14001/45001 accreditations with the support of Fulcrum Scaffolding Safety and Training and The Scaffolding Association.

From painting, rope access and blasting to training and even a drone and underwater inspection division, they are very much a multi-disciplined operation and going forward will also focus on larger infrastructure schemes in alternative sectors including rail and construction.

However, safety continues to be their number one priority, and ensuring every one of their 40 direct employees has a career development pathway. 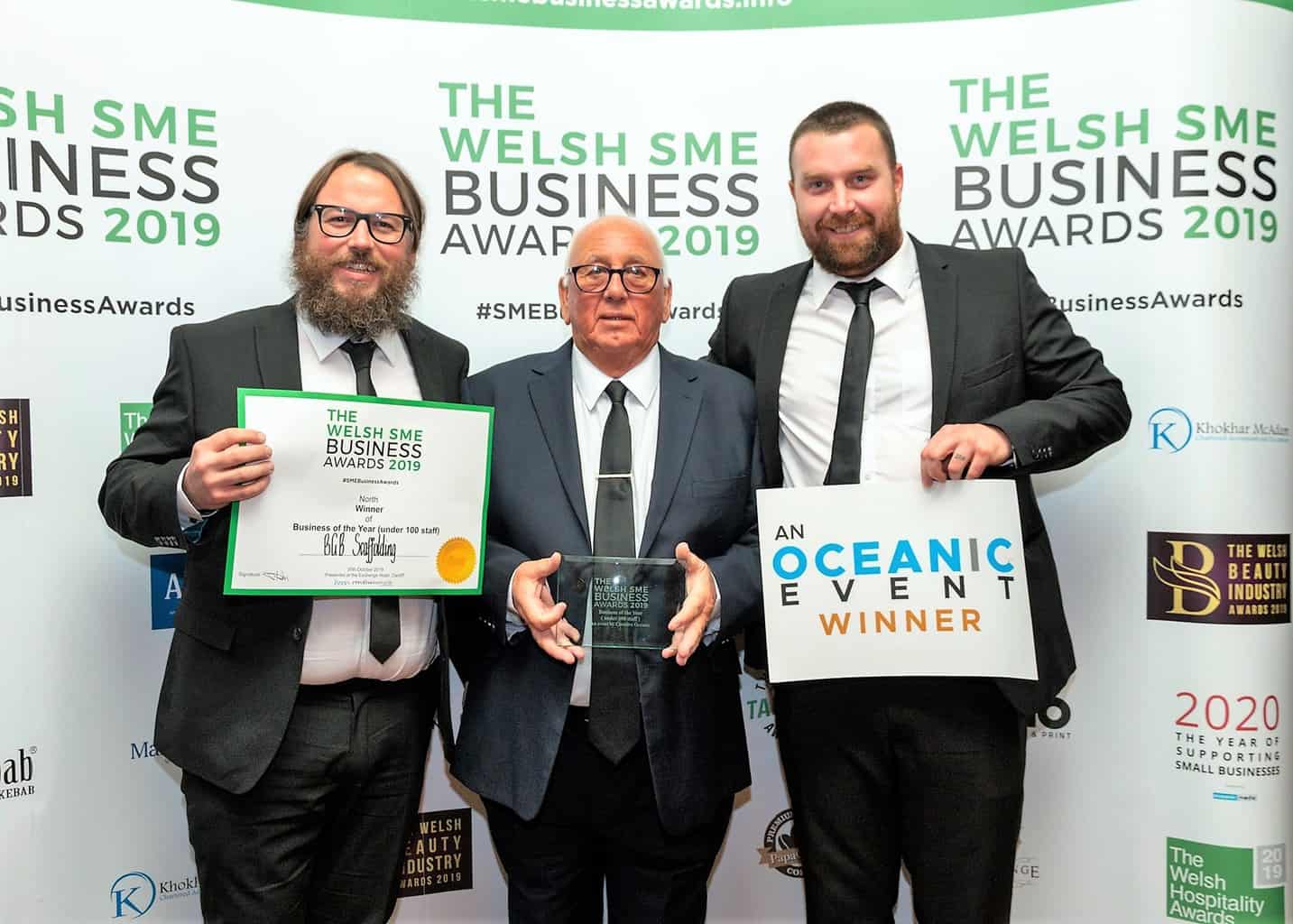 “We are growing and working to internationally recognised standards, and that is pivotal to our future success at home and overseas,” said Ben.

“This is a challenging time, but we are in a strong position and a lot of that is down to us looking further and wider at what opportunities are out there, strengthening and expanding our offering and making sure staff are well-trained and supported.

“Last year we unveiled plans to double in size and that’s the way we are heading; creating lasting relationships with the sector in the Asia-Pacific region will play a big part in that.”

He added: “I would like to thank each and every member of our team for their efforts in helping achieve what we have so far and look forward to creating a long-lasting future with them all at BGB.”